Our Memories of the NHS

To mark 70 years of the NHS, BB Training Academy has been celebrating how the national treasure has made such a big difference to the lives of so many.

As a national ‘Outstanding’ training provider, with apprenticeships and CPD courses for the care, health and early years sectors, we’ve been talking to the family members of some of our team to find out more about their memories of the NHS, what it means to them and how it has changed since its inception seven decades ago.

The grandparents of Amanda Horsley, one of our training officers, have been married for more than 60 years and their first memories of the NHS were when they were in their 20s. We spoke to Don and June Warboys to find out more about the impact the NHS has had on their family.

Before the NHS was introduced, a lot of people couldn’t afford to be poorly, which is heart-breaking to think about now. For many, they just didn’t have the money, so they couldn’t have the treatment they needed. Then the NHS came in and everything changed for the better. It meant that everyone had access to medicine and care, regardless of their income or social standing. It was a tremendous achievement by the government at the time and I think so many are thankful for it.

My mother worked as a nurse in St James’s hospital in Leeds so as a family we know first-hand just how hard NHS staff work and the difference they make to people’s lives.

Nurturing and care jobs run in the family. My wife, June, worked in a children’s home supporting them with their early development. My daughter worked in a school and now with my Granddaughter, Amanda, working to train people for roles like these, I’m proud to say that my family have made a positive impact on the lives of so many people.

When I was 24, I had to have my appendix removed, which wasn’t quite as straightforward a procedure as it is today, but the operation went fine. I remember waking up and at the end of my bed was stood the matron. ‘Little bit of pudding dear?’ she said. I didn’t feel the best as you would expect so I replied no thanks. But the matron insisted, ‘you must have a bit of pudding dear’. I don’t imagine that’s the first thing you hear today!

We have seen a lot of changes to our NHS over the past 70 years, but one of the best introductions I have seen is the air ambulance service. It is one of those things that these days is taken for granted but going back decades where there were serious accidents with people needing to get to hospital in a matter of minutes or from an isolated area, it couldn’t be done.

The NHS is a wonderful thing for Britain, we are so proud and lucky to have it. We owe all those at the NHS a big thank you for all the treatment we have both received. They provide care across generations, from midwives who deliver our babies, to patching up children like our son, who was knocked off his bike when he was young, to older adult care in later life. We hope it’s here providing the same fantastic support in another 70 years.

Start a Career in Clinical Care

If the NHS has inspired you, take a look at our courses in clinical care that can help you to start a career that makes a difference. 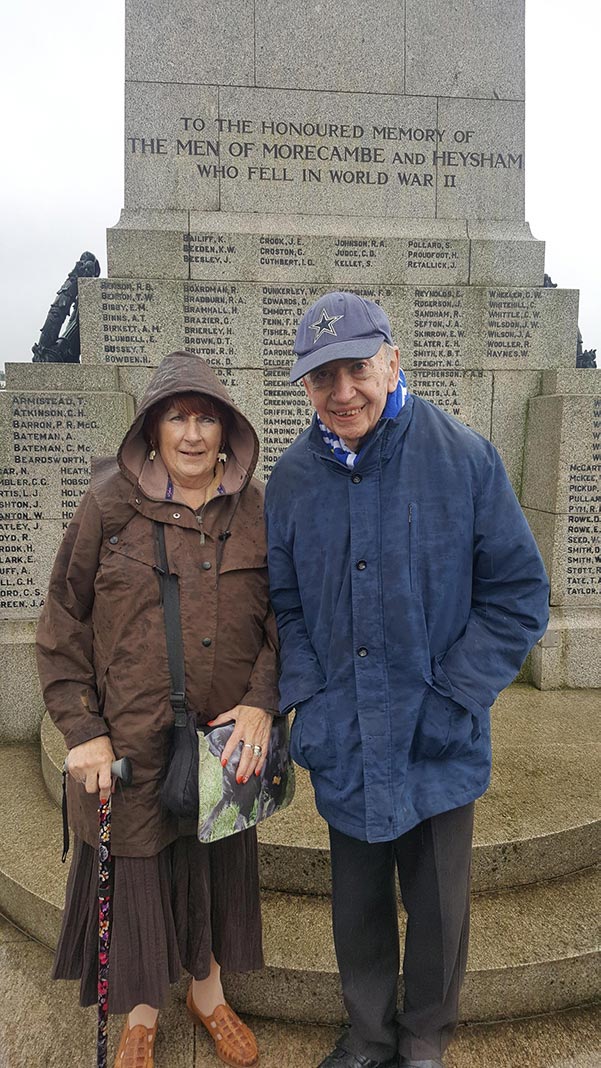